It seems like Samoa has been in a State of Emergency for the last 6 months.  The measles epidemic in December 2019 brought the Small Island State to a standstill claiming the lives of more than 100 people, mostly innocents under 4 years of age.  A tragic and traumatic time during which Samoa received incredible support from volunteer medical teams from around the globe.  Although the initial response to the impending crisis was slow, the Government and citizens eventually pulled together.  All complied with a 2-day lock down where immunisation teams went door-to-door looking for red flags hung outside houses to signify where people needed to be immunised.  With help from international volunteers and persistent effort, Samoa managed to achieve a 95% immunisation coverage rate.  Let’s hope this level can be maintained into the future.

Not long afterwards, news of COVID-19 started to reach Samoa’s shores.  In late March 2020, Samoa declared a State of Emergency and closed borders.  By this measure, Samoa has been able to maintain a COVID-free status.  No cases of COVID-19 have been found in Samoa to date.  At the time of writing (June 2020), Samoa has started to allow a trickle of citizens stranded in New Zealand to return.  This is limited to 150 persons per fortnight and strict pre-travel and quarantine conditions prevail.  As would be expected, the tourism industry in Samoa has ground to a halt.  How many businesses can survive the catastrophic impact of COVID-19 remains to be seen. 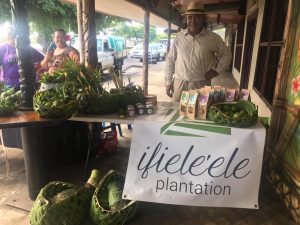 Like other tourist holiday accommodation providers, Ifiele’ele has been without guests in 2020.  While in no way desirable, we try to see the positives in this situation and make the most of altered circumstances.  With Joan stuck in Australia, Paul has been extra busy on the plantation and with processing dried fruits.  Our value-added fruit products continue to be popular, especially the dehydrated fa’i, papaya and pineapple.  Paul has been selling these and fresh produce at the SWAG (Samoa Women in Agriculture) pop-up market held each Saturday morning in May. 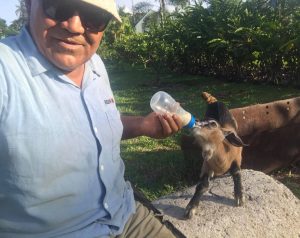 Zac is a thirsty boy 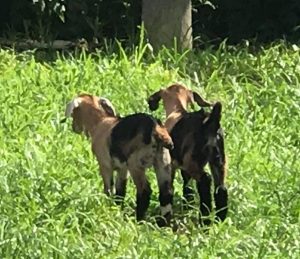 Our dear goat Gita gave birth to twins on 26th April 2020.  Zac appeared not to be getting his share of mother’s milk so Paul has been bottle-feeding 3 times a day.  Happily, Zac has now caught up to his brother in size but possibly thinks that Paul is his mother.  Weaning has commenced and Zac is down to one bottle feed per day.  Check out the video (click on the title below).

With things slowly returning to normal after COVID-19, Ifiele’ele will be well-placed to offer visitors a wonderful holiday experience in Samoa when borders re-open or the Pacific Travel Bubble eventuates.  With it’s exclusive facilities and small number of guests at any one time, social distancing is not an issue at Ifiele’ele Plantation.  So keep us in mind for your next Pacific destination.  We will welcome you with open arms once we are receiving guests again. 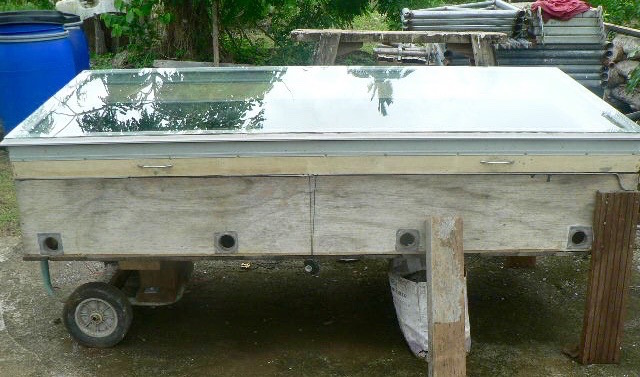 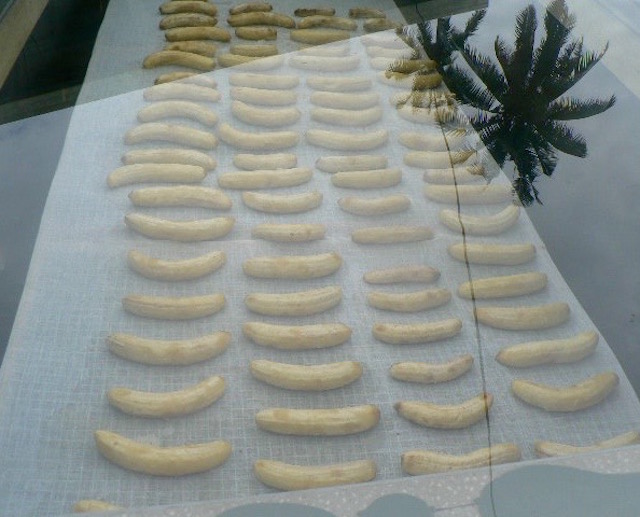 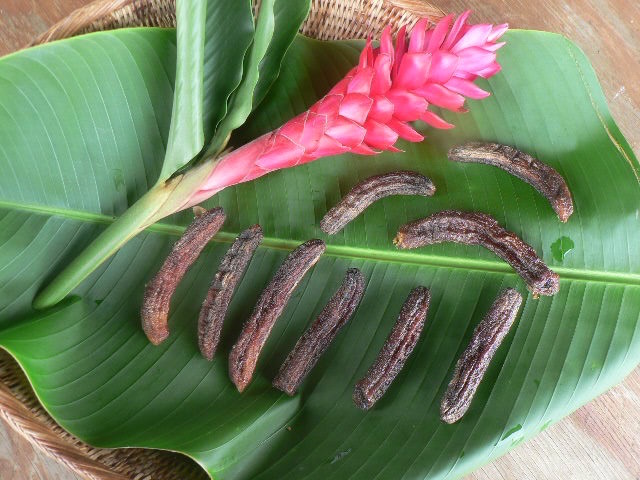 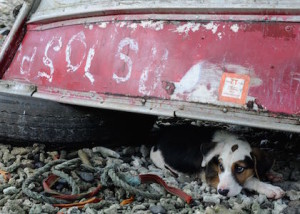